In August 2013, Kevin Starr blogged controversially in the Stanford Social Innovation Review (SSIR) that innovation prizes should be “dumped”, or at least massively reworked. Some of his criticisms:

Starr then goes on to propose guidelines for improving competitions (including that entrants must create first-round proposals during a lunch break and submit them on a napkin). Alex Deghan and Aleem Walji’s retort to Starr’s overall post argues that innovation prizes:

Evidently, there is still much debate – McKinsey on Society reports that hard evidence on whether prizes spur innovation is lacking. But most seem to agree that the design of a prize is key. Futurist Dr Peter Diamandis gives away tens of millions through the X Prize Foundation. Diamandis tells The Economist that well-designed prizes can “change what people believe to be possible. He says that “focused and talented teams in pursuit of a prize and acclaim can change the world.”

This article is a continuation of the ← lead article “Social innovation prices: who really wins?” 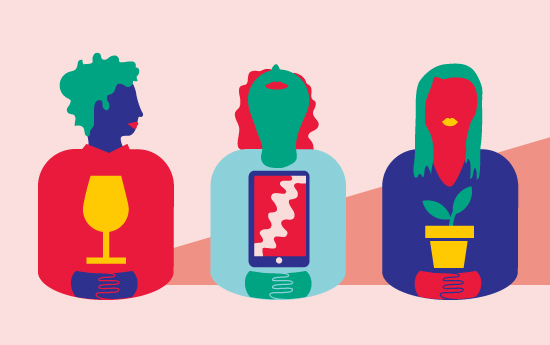