It’s still early days for Social Impact Bonds (SIBs) in Africa. These financial innovations, which first piloted in the UK in 2010, use private investor capital to fund existing social interventions. The government commits to repaying the money with interest if the intervention is a measurable success. In short, a SIB is a financial and social investment that should have good returns.

Aunnie Patton, a Fellow at the Bertha Centre for Social Innovation & Entrepreneurship in Cape Town, admits that it’s going to take some time for stakeholders to get to grips with this innovative model. In Edition 2 of Inside|Out, Patton wrote “The Story of Social Impact Bonds”, which defined the model and outlined its drawbacks and benefits. Since then, she says, there have been lots of conversations between local business, government and NGOs – the major participants in the implementation of an SIB.

Patton and the Bertha Centre are spearheading education on SIBs, and continuing research to figure out how best to catalyse the market. “Things are moving quickly,” she says. “But it is going to sound like it’s slow.”

For the two African impact bonds profiled by Patton in August – the Mozambique Malaria Performance Bond and South African Reconciliation Bond – workshops are in progress. “Both are in production, though none have been issued yet,” she says. This is because getting a bond developed is a complicated process, and in Africa there are even more elements to consider.

Resource capacity is one problem, but that’s a universal one in many respects. “The unique thing here is on the outcomes side,” Patton explains. “In developed countries it’s always the government that pays out, but in developing countries it’s often the government and other large aid organisations, such as UNAids. When you add other people to the conversation, it just gets more difficult.”

This, though, she also sees as a potential opportunity for local governments. It’s a way for them to test out solutions without paying for them. The key focus now for the Bertha Centre is to do feasibility studies. “The first bond in the UK took almost three years to create,” says Patton. “But then again, it took 18 months in Australia and one year in New York.” In Africa, only time will tell.

Go here for more information on the Bertha Centre’s work on SIBs.

Joonji Mdyogolo is a Cape Town-based writer and editor who spent a (wonderful, interesting and exhausting) year in the US as a Fulbright fellow in journalism. She’s a former deputy editor of O, The Oprah Magazine, SA. She also taught for New York organisation The Op-Ed Project and was a mentor editor at youth magazine, LiveMagSA. Now she contributes to various local and international publications. She also hosts a late-night show on Talk Radio 702. 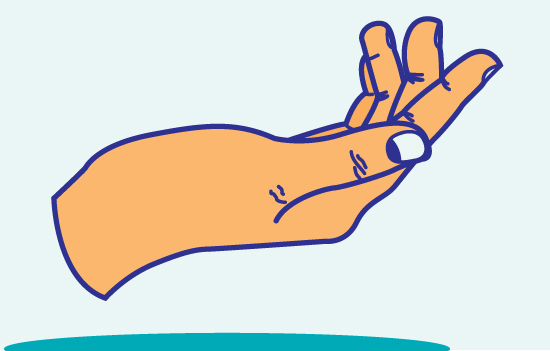 
In social finance circles, SIBs are a topic of hot debate. Most debaters do buy into the concept. But, because they are still in their ... 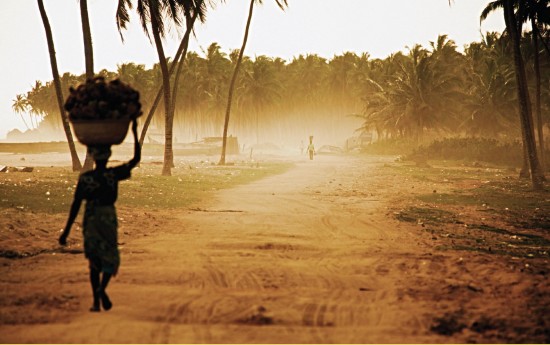 
So far, the story of Social Impact Bonds (SIBs) has been unfolding in the UK, US and, more recently, Australia. But now, as intermediaries look ... 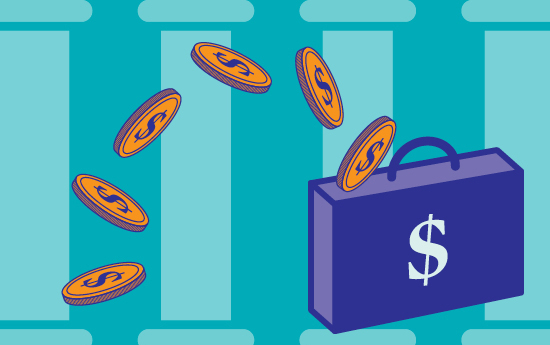 
Peterborough – The first SIB ever Background Launched officially in September 2010 with the Ministry of Justice in the UK. The aim was to prevent ...