South Africa may be better-known for the export of diamonds, safaris and the fast-food chain Nando’s, but it’s also the source of a pioneering model of health insurance that’s taking hold around the world.

Vitality, part of the Discovery Health Group, has recruited millions of clients in the UK, the US and more recently in Asia, offering incentives linked to healthy lifestyles, including reduced gym subscriptions and vouchers for healthy food for those who attend check-ups and undertake exercise.

It is one example of the growing trend of “reverse innovation” from emerging economies, including countries in Africa, where spiralling demand for healthcare and the absence of solid funding or strong existing systems are sparking a range of new approaches with potential to be applied elsewhere.

Africa has already demonstrated its capacity to leapfrog older “legacy” approaches in order to innovate. Mobile-phone technology has been able to turn the continent’s lag in fixed-line infrastructure into an advantage, paving the way for Kenya’s pioneering M-Pesa banking system, now spreading to many other countries.

In healthcare, the continent has proved to be an important ground for experimentation, in part reflecting its role on the “frontline” of many infectious diseases. In the 1980s, Tanzania was the testing ground for Karel Styblo’s development of DOTS (Directly Observed Treatment Short-course), now the standard global approach for treating tuberculosis which has been since been applied from New York to New Delhi.

Today, organic chemistry professor Kelly Chibale is leading the development of an experimental, new malaria treatment at the University of Cape Town. This could form part of a single-dose cure for the parasite and help prevent its transmission between humans.

Aspen South Africa, based in Durban, has taken its model of low-cost, high-quality generic medicines from the region and is expanding it around the world, buying up products and moving into markets that are traditionally dominated by western multinational pharmaceutical groups.

Reverse innovation is: “developing ideas in an emerging market and coaxing them to flow uphill to western markets.” – Vijay Govindarajan, Professor of International Business at Tuck School of Business, Dartmouth College, and co-author of Reverse Innovation: Create Far From Home.

Similarly, rising demand from lower-income countries is forcing multinationals to explore more relevant, affordable, robust and simple-to- use products with ultimately global relevance. As GE Healthcare found with low-cost electrocardiogram and ultrasound machines originally developed for India and China, there was also appetite in richer countries after the 2008 downturn.

For now, the reality is that there is much more innovation in healthcare commodities – from drugs and diagnostics to medical devices – than there is with human interventions and the broader systems required to enhance prevention, treatment and care. Overall, in the absence of greater and smarter investment, and against a backdrop of poverty and inequality, African healthcare outcomes remain poor.

There is a welcome growth in conferences and competitions around innovation. But strip away the goodwill and the handful of “usual suspects”, and there’s still far more aspiration than there are proven, replicable projects. There is also too often a focus on showcasing ideas seeking “users”, rather than developing mechanisms to identify local needs and then canvass the global community for useful solutions.

As the burden of chronic disease grows, the greatest demand in healthcare will be for more effective ways to change human behaviour, whether it’s through incentives, such as conditional cash payments, or “task shifting” away from the small number with advanced medical qualifications to local staff and volunteers. For that, Africa has both pressing need and great potential to innovate.

THREE INNOPINIONS ON HEALTHCARE INNOVATION: One is a pharmaceutical correspondent at the Financial Times in London, another is senior lecturer at the MIT Sloan School of Management, and the third is Director at the City of Cape Town for World Design Capital 2014. These are their thoughts on healthcare innovation.

Adapted from the 2014 Health Innovator’s Review, compiled by Inclusive Healthcare Innovation, a joint initiative between the Bertha Centre for Social Innovation & Entrepreneurship at the University of Cape Town (UCT) Graduate School of Business, and the UCT Faculty of Health Sciences. 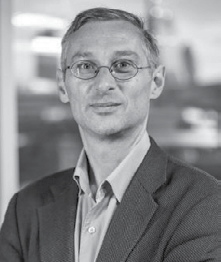 Andrew Jack is the pharmaceutical correspondent at the Financial Times in London. 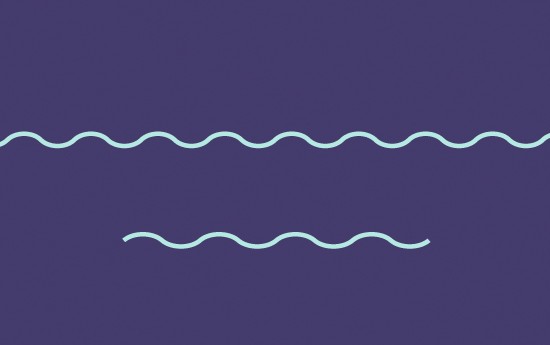 
Civil society activists in Johannesburg are usually associated with protest marches, T-shirts with cool slogans, and Braamfontein. As CEO of the South African Human Rights ... 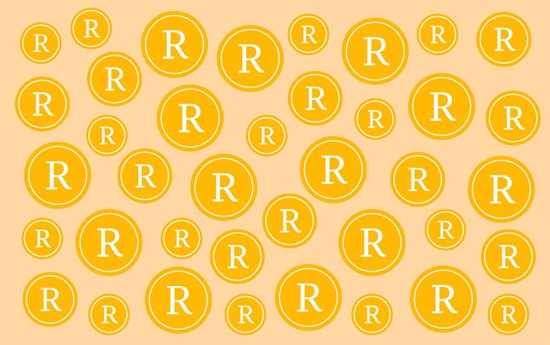 
Sometimes, I can’t help but wonder if there’s a disconnect between our values and our money. I’m a senior lecturer at the UCT Graduate School ...