It would be great if successful social innovations really could be popped like magic pills or copied and pasted around a country or community. But they can’t. The implementation and scaling of a Social Innovation (SI) needs as much attention as its piloting and design.

Here are some important questions about scaling to consider, particularly where another organisation is needed to implement the Social Innovation. 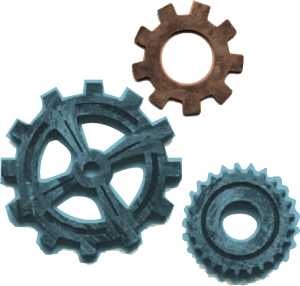 QUESTION 1: Is the innovator prepared to scale?

I’ve encountered numerous innovators who are more comfortable with the pilot or prototype phase and so, aren’t prepared for the changes scaling can bring – such as sharing ownership of the intellectual property or company to raise finance, entering partnerships that feel “intimidating”, or simply accepting that the initiative will become larger, more complex and therefore more challenging. Often most frightening for innovators is the possibility that they don’t have the skills to lead the project to maturity and may need to surrender control and rely on others to help scale.

Sometimes an innovator may choose to partially scale an innovation to retain focus and control. Ubuntu Education Fund was established in 1999 in response to the education crisis in Port Elizabeth. To increase impact, Ubuntu chose to stay within the area but expand its services to include household stability and health. Rather than scaling “wide” and expanding around country, they concentrated on the townships of Port Elizabeth and scaled “deep”.

Innovations are frequently developed for a particular country, community or social problem. While some have then been adapted to serve other contexts, many don’t fit the new space with as much success.

Packaging company Tetra Pak developed a plastics recycling franchise in Brazil, where small factories recycle their post-consumer waste into roofing and building materials. The innovation franchised easily in Brazil and looked like it would work in South Africa – it was also hoped that micro-factories there would employ former prisoners and help reintegrate them into society. In 2006 a pilot plant in Johannesburg tested the concept using clean industrial waste and everything seemed set to scale. But during the business-planning process, it was found that, due to South Africans’ poor recycling habits, there was only enough post-consumer waste to support one factory. Fortunately this was discovered early so only one factory was established and it was housed in an existing plastics factory, rather than franchised.

The message? Do proper market research before scaling. Also, remember that not all innovations should be scaled. Some will only work in one context and that is also fine. What’s important is that it’s making a difference to the planet or to people’s lives. 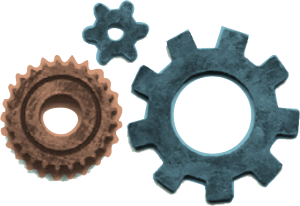 QUESTION 3: How will agendas and political dynamics be managed?

I’ve seen cases where recipients refused to “accept” an SI, even though it was free and clearly had benefits. Beneficiaries may feel the “cost” of adoption or shifting outside a comfort zone is too high. They may also simply feel that they weren’t part of the process. That’s why it’s crucial to involve the target audience in design, piloting and marketing. They need to feel they “own” the innovation.

Too many innovations also suffer due to political interference. Consider Shout-It-Now, a youth HIV/AIDS-awareness organisation established in 2007. Their programme placed young people in front of computers to learn about HIV/ AIDS from celebrities and then complete a risk profile. This was followed by an HIV testing and counselling process.

By 2010, almost 50 000 young people had gone through the school programme and it was set to scale. Then came a cease-and-desist letter from the government, unhappy that children were receiving sex education from an external organisation outside of the curriculum. After that, international donors threatened to withdraw funding in order to keep the South African government happy and Shout-It-Now’s plan to scale through schools was undermined by both political and financial dynamics.

Fortunately, the organisation adapted its model to focus on communities and primary healthcare counselling and testing. Over 300 000 people have been through its programmes since.

QUESTION 4: Who will be responsible for scaling the innovation?

Often, another organisation or service is needed to scale an SI. This is challenging because the effectiveness of both parties is tied to the eventual success. For instance, if the innovation is a change in government policy, impact relies on both the nonprofit organisation advocating the change and the government department responsible for implementing it.

Successful social enterprise Shonaquip designs, manufactures and distributes mobility equipment (wheelchairs and posture-support devices) and uses sales to cover operating costs and subsidise training and advocacy. The devices are designed to be produced and repaired locally, and survive in rural conditions. They’ve won numerous awards for their child-centred approach – the Madiba2Go buggy highlights the child, not the wheelchair, and helps kids participate more in social interactions and feel less excluded.

But the social impact of this great organisation and its products is still reliant on production, distribution and marketing capabilities, and these have taken 30 years and many late nights to cultivate.

Clearly, the capacity of an organisation or service that will be used for scaling needs to be addressed as a potential limiting factor. Unfortunately, too many great innovations are housed in or dependent on poorly run organisations. While a capable organisation with a competent leadership, focused strategy and enabling culture can uplift an innovation, an incompetent organisation can sink it. 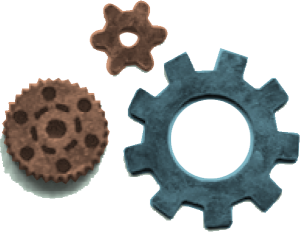 QUESTION 5: How will the scaling be financed?

Growth calls for resources and there are five main options worth considering:

QUESTION 6: How will quality be assured?

This is a common issue, particularly when the innovator needs another organisation to help scale the SI. Quality control is crucial to protecting the innovation’s integrity and “brand”. Both Shine and the NACCW’s Isibindi Model (cited in this article) franchised their models and surrendered control of implementation to overcome resource constraints and increase impact. But they kept firm control over quality and intellectual property. They also provide training and mentoring to maintain implementation as intended.

Another example, Gold Peer Education, collaborated with partners in the early- and mid-2000s to design a peer-education model for South African schools. At its peak, the social franchise worked with approximately 15 organisations and 6 000 “peer educators”, who counselled fellow students on responsible sexual behaviour. Yes, although they relied on other nonprofits to help implement the innovation, Gold still maintained strict controls over the the quality, even requiring monthly statistics to be submitted. 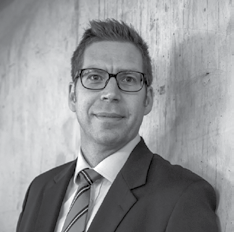 Marcus Coetzee is a management consultant who’s actively promoted social enterprise for more than 14 years. He’s worked with many social enterprises and nonprofit organisations, with a particular interest in helping leaders think and act decisively. Now he heads up the African Social Entrepreneurs Network (ASEN) and is working with the Bertha Centre to develop social innovation strategies for the South African government. When not doing all of the above, Marcus can probably be found in a nature reserve or reading “way too many” science fiction and fantasy novels. www.marcuscoetzee.co.za 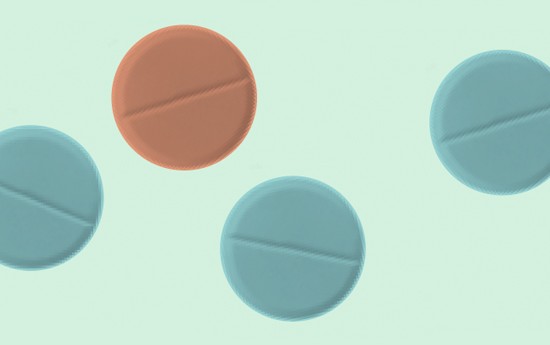 
Making a social innovation work is not simple. But when it does, it might be tempting to believe you can just duplicate the process again ... 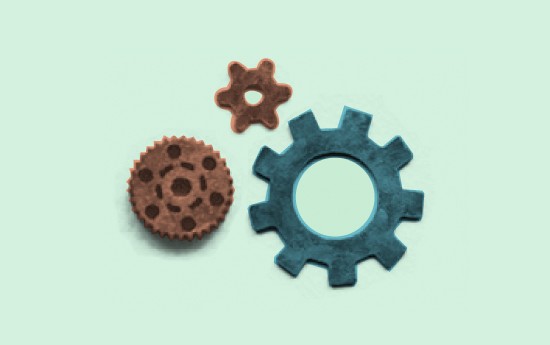 
The capabilities needed to design a social innovation are different from those required to scale it. That’s why the “magic pill” approach doesn’t work and ...