All sorts of things, including new mobile platforms, up-skilling, counselling and support for all things techie and entrepreneurial. Oh yes, and also renewed hope for reformed gangsters and drug addicts. Lots of it.

A few years ago Marlon Parker was pushing trolleys at the airport in Cape Town. He did not know what he wanted to do with his life, but his dream was to have an office job where he could wear a shirt and tie.

Today, Parker uses social and digital media to transform lives by transferring skills, offering counselling and teaching entrepreneurship. This is done either online or at his offices in Athlone, Cape Town. The RLabs (Reconstructed Living Lab) model has been so successful it is being used in 18 other countries.

While working at the airport he applied for a job as a filing clerk, but promised himself that if he did not get it he would leave and study. He did not get the job. On the way out of work that day he bumped into someone who mentioned IT.

Parker had saved up R1 000 – enough to register for a course in IT at the Cape Peninsula University of Technology.

“When I started nothing turned me on about it. I’m all about people and this computer thing completely separated me from people. I only became aware later when I saw how technology could be used for good.”

His first “aha” moment about how technology could be used for good was when some students introduced him to MXit.

“I saw there were some students that never had access to a computer but were now able to engage around certain topics using a mobile phone and it improved their grades. I started thinking… what if we could use the same thing for support? Technology is only the enabler. Seeing that enablement was unique.”

Parker started a company, RLabs, which used social media to allow people to share stories and give advice. People from his community were talking to each other about their problems. The technology could not cope with the traffic and he built a contact centre using MXit so people could continue to engage with each other. MXit subsequently became an RLabs partner.

RLabs launched officially in 2009. It uses digital and social media to link people to help solve problems, transfer skills and teach entrepreneurship. It also provides counselling and has provided jobs in social media.

The people Parker sought to help started getting involved in running the project, redirecting their energies from crime to social media.

Parker was intent on bringing hope and help to the community using technology. He had been suicidal at a point in his life. And seeing the surge in drugs such as tik in the community he grew up in was painful. “It’s one thing to build a career for myself; there’s no way I can be happy in my career if people in my community still hurt.”

Parker and some of his project leaders started doing talks in schools and this has become a major part of his work. His concept sparked interest in Portugal in 2009, with Europe in recession. He developed a franchise and RLabs now operates in 18 countries including Sierra Leone, Nigeria and Kenya.

In Sierra Leone, one employee was once involved in organised crime, while another, who went there to help set up the business, was a crystal meth dealer in the community in the Cape Flats.

Funders include the Indigo Trust, USAID, Vodacom Foundation, DG Murray Trust, the Finnish foreign ministry and the UK Department for International Development. Another partner, Bertha Foundation, collaborated with RLabs to launch the Kukua Fund which invests in social entrepreneurs in sub-Saharan Africa.

Lisa Kropman of Bertha Philanthropies South Africa said that what interests the organisation most about Parker’s work with RLabs is the fact that he is working with people who are finding solutions to their own challenges.

One of the R Labs members was talking about drug counseling, while another was simultaneously talking about MXit. Just like that, Jamiix was born.

27million
the number of times Jamiix has been accessed to date. A number that is growing every month.

It’s grown into so much more than a software development IT training hub. This is the RLabs portfolio:

1 Products and Services. Leverages the skills taught at RLabs to provide consulting-style services to businesses interested in social media. This work is often done pro-bono, though significant consulting revenue is generated from the programme.

2 Community Work. Encourages RLabs members to contribute to the community, such as through the counselling work done on the Jamiix platform.

4 RLabs Academy. The syllabus includes courses on social media, blogging, entrepreneurship, online safety and project management. Plus students are encouraged to return as volunteers and facilitators, which adds to the sense of family and community which RLabs creates.

6 RLabs Social Franchise Division. The first such partnership was established in Portugal, and RLabs is currently present in 18 countries around the world, including Namibia, Tanzania, Sierra Leone, Brazil and China.


Up to 70% of RLabs’ revenue
comes from their consulting work. Major corporate clients include the World Bank.

RLabs is a hybrid organisation of sorts, whereby business and non-profit motives exist side-by-side. The organisation remains focused on working to empower and uplift the community, but sometimes uses commercial means to achieve these ends. Here’s how…

* An excerpt from Using social media to give people hope, by Adele Shevel published in the Sunday Times: Business Times, January 27, 2013. All additional reporting from RLabs Growth and the Secret Sauce of Innovation, by Marc Low, December 2012 (Supervisor: Dr François Bonnici). Marc Low is a GSB scholar who completed a case study analysis on R Labs as part of an MBA degree in 2012.

Inside | Adele Shevel and Marc Low 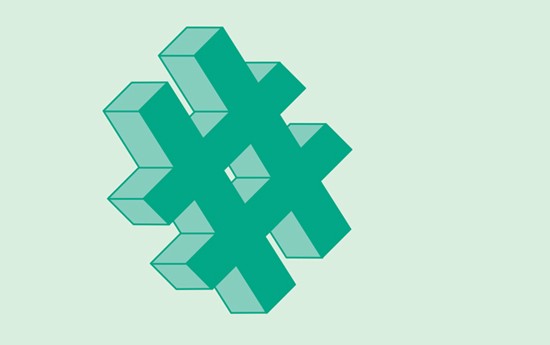 
All across Africa, social entrepreneurs are using mobile and web-based technology to hold government to account and demand the changes they need. It’s a powerful ... 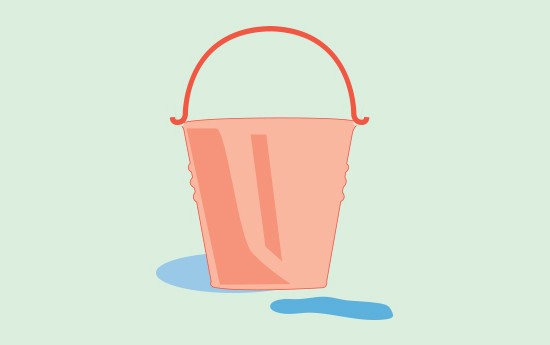 
Loren’s thoughts on working from the inside out – when you come from outside the community (or even the country).  Indigo Trust is a UK-based foundation. ... 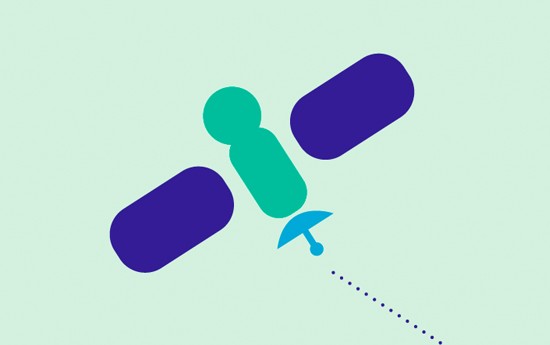 
Digital technology is flying into sci-fi-like places. But often, the innovations developed are inaccessible and unaffordable and therefore out of reach for the 84% of ...